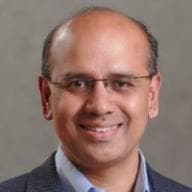 Vijay Anand is Senior Vice President at Intuit responsible for Intuit’s Global Development Centers. During his 8 year tenure, Vijay is credited with growing the India Development Center into a premier technology center where over 1000 talented employees deliver key innovations in our products including Quickbooks and TurboTax that delight millions of customers around the world. Here in India, Intuit is consistently recognized as one of India’s Best Companies to Work for by the Great Place to Work Institute and The Economic Times including the #1 ranking in 2017. Intuit is also a recognized leader in Diversity and Inclusion (ranked #3 in retaining women at work in 2015 by Great Place to Work Institute) and awarded Most Innovative in the industry by Zinnov. Last year, Vijay launched a new global development center for Intuit in Israel with a deel focus on Artificial Intelligence, Machine Learning, Data Science and Information Security.

For his work, Vijay received Intuit’s prestigious Bill Campbell Coach’s Award in 2017, Intuit’s CEO Leadership Award in 2013, and the Out and Equal’s Champion Award in 2014 for championing workplace equality. He is the Chair of Anita Borg Institute’s (ABI) India Council that runs the popular Grace Hopper Conference for technical women and a member of ABI’s US Board of Trustees. He is on the advisory board of technology startups in Bangalore and the Silicon Valley, actively mentors entrepreneurs and women technologists and is a regular featured speaker at entrepreneur and tech conferences. Vijay has a graduate degree in Computer Science from the University of Arizona and a degree in Mechanical Engineering from the Indian Institute of Technology, Madras. Global Tech Culture: What’s Out, What’s In, and What’s Next? 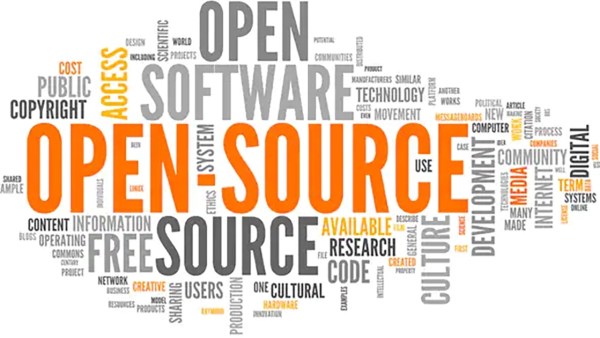 Building a Culture of Open Source at Intuit 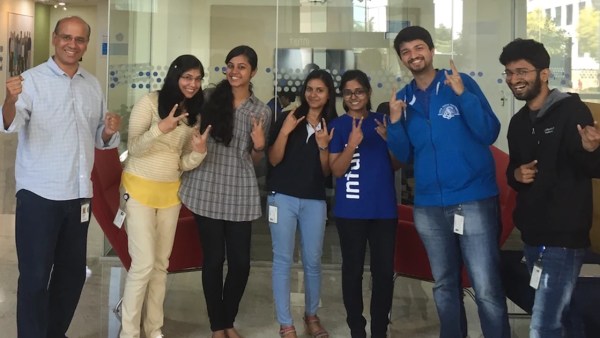 Winning Together with Gen Y 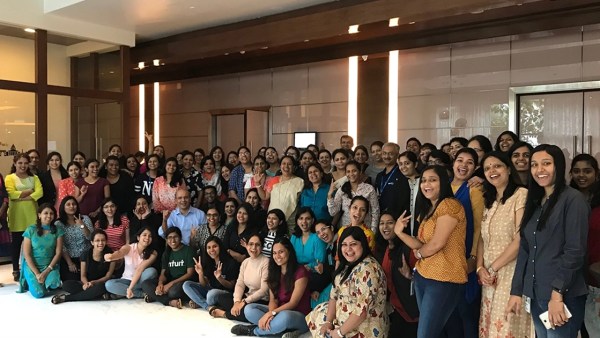 Six Inspiring Lessons from the Women in my Life