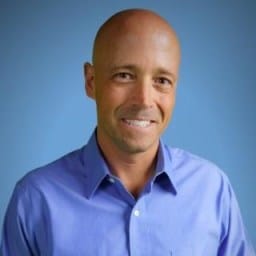 Before assuming this expanded role, Tysen served as Chief Information Officer (CIO) for nearly ten years. Prior to that, Tysen was vice president of product development for Intuit's Financial Management Solutions group, leading product development efforts for the company's Small Business group. Since joining Intuit in 2002, he has also served as director of new technology and led the company's patent program, building a process to protect the company's intellectual property.

Previously, Tysen was vice president of engineering at Aveo, Inc. where he set overall technical direction and led teams to build and deliver proactive tech support and messaging systems for personal computer manufacturers such as Dell and Gateway. Prior to Aveo, he worked as a software engineering manager at OCTel and Apple Computer, as a software engineer working on collaboration and digital signature projects. 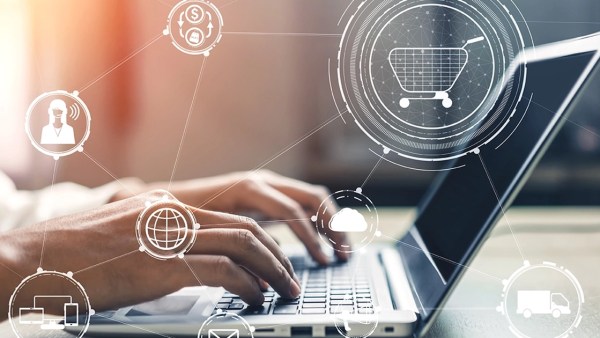 Grappling With the “Privacy Paradox” in a Hyper-Personalized World