Intuit also announced the impact of the 2017 Tax Cuts and Jobs Act (the “Tax Act”) on its expected second fiscal quarter, which ended Jan. 31, and full year net income and earnings per share which ends July 31, 2018.

Tax revenue is recognized as returns are filed. The tax preparation market is forming later this year, as the IRS began accepting returns on Jan. 29. The IRS is reporting total returns processed through Feb. 2 are down 10 percent and self-prepared e-files are down 7 percent compared with last year. Intuit’s processed consumer tax returns for that same period are down 6 percent.

“Every tax year is different and this year is no exception with the IRS opening its doors six calendar days later than last year,” said Dan Wernikoff, executive vice president and general manager of Intuit’s TurboTax business. “Beyond this timing creating a late forming tax season, we are confident in our plan, combining our intuitive DIY offer for those with simple returns and our TurboTax Live offer for those that want some assistance.”

In December the U.S. government enacted the Tax Act which reduced the U.S. federal tax rate on U.S. earnings to 21 percent. With Intuit’s fiscal year ending July 31, the change will result in a blended lower U.S. statutory federal rate of 26.9 percent for fiscal year 2018.  Intuit will fully benefit from the change in its fiscal year 2019.

Due to the revenue shift and the impact of the Tax Act, for the second quarter, the company expects to report:

Since the Tax Act was passed in Intuit’s second quarter, the deferred tax re-measurements and other items are considered provisional due to the forthcoming guidance and ongoing analysis of the final year-end data and tax positions. The analysis is expected to be completed within the 12-month measurement period in accordance with SAB 118.

The company expects full-year revenue and operating income for Intuit and all business segments to be in line with guidance issued on Nov. 20, 2017. For fiscal year 2018, the company expects:

Intuit also adjusted earnings expectations for the full year earnings per share due to the impact of the Tax Act. The company now expects:

Intuit will announce second-quarter results and will issue the first of two season-to-date unit updates for its consumer tax products and services on Feb. 22.  The second units update will be provided at the end of the tax season. 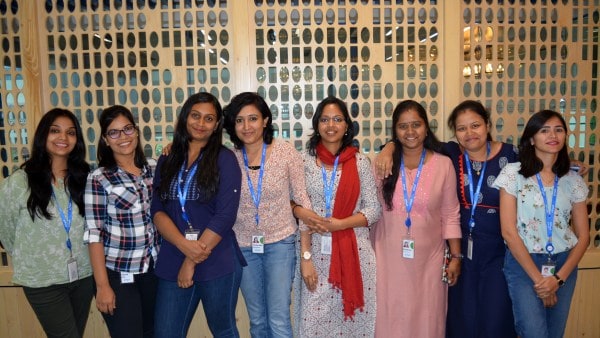 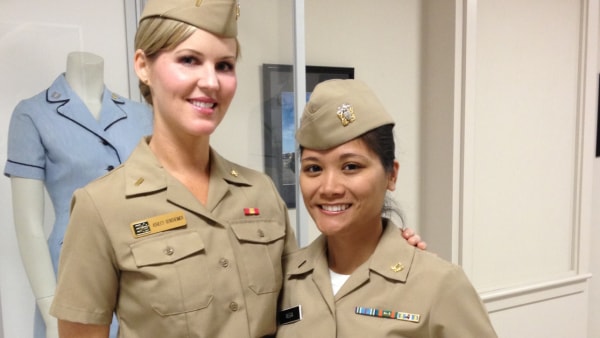 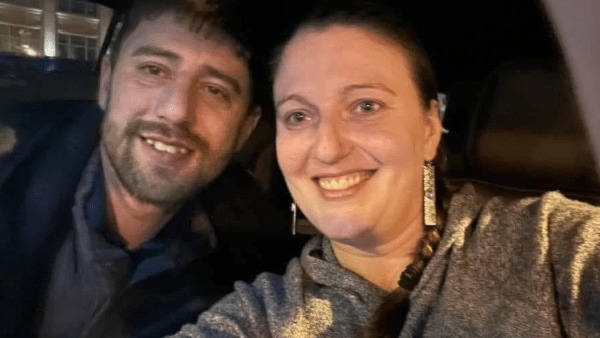 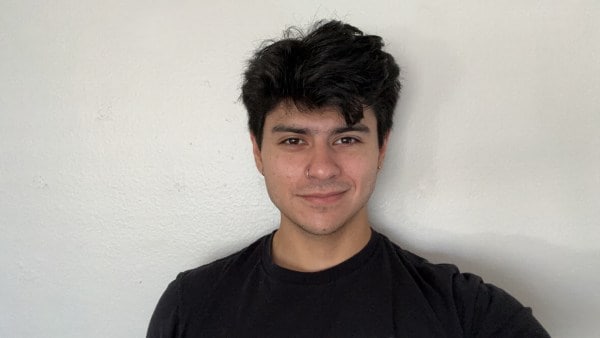 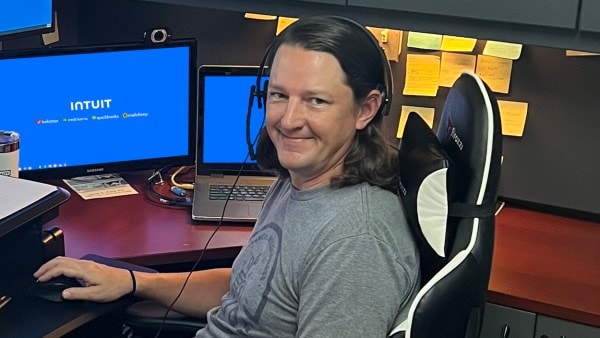